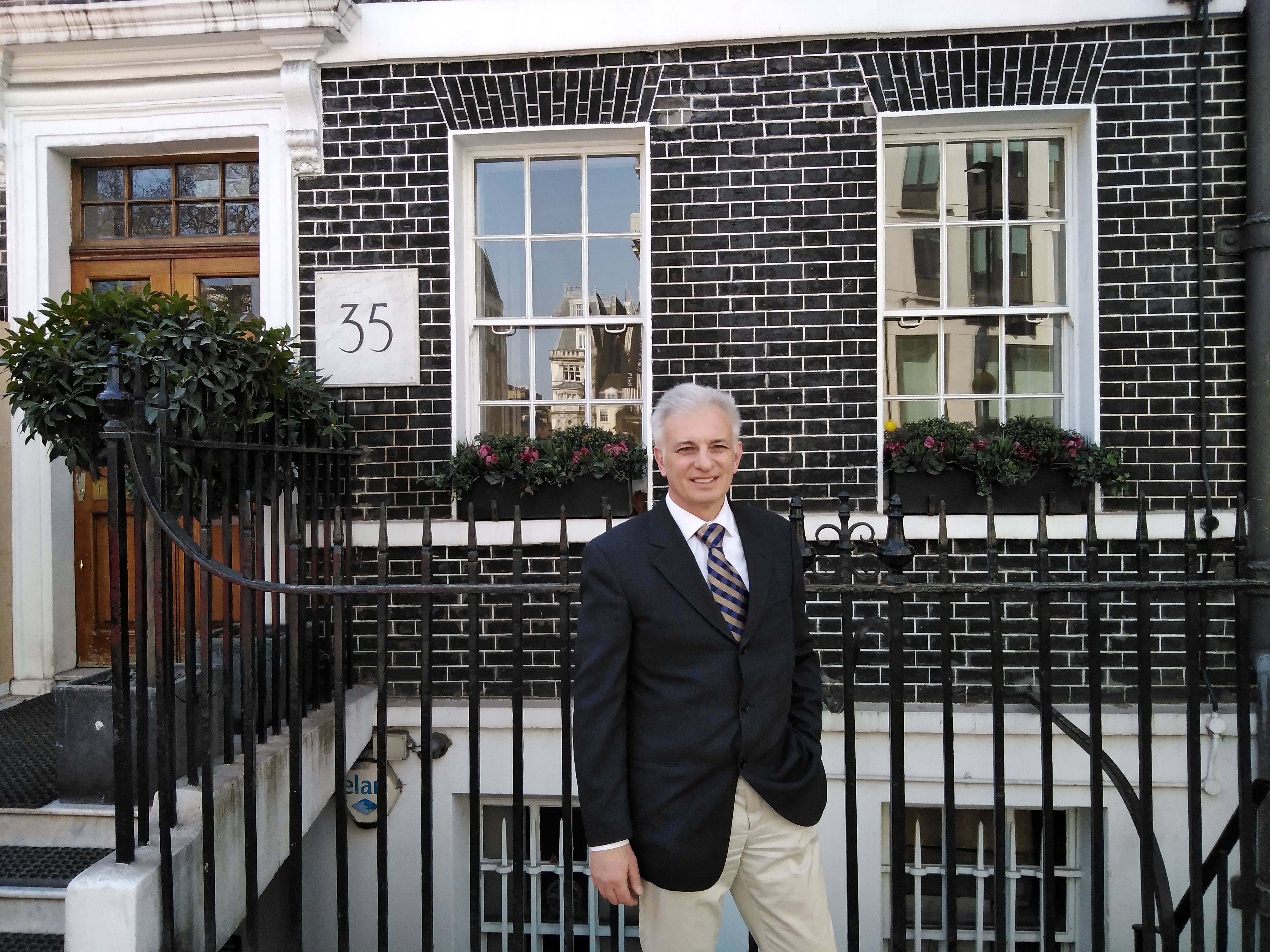 He was educated at UCL (BA, M.Sc., Ph.D.). He is regularly booked as a speaker or panellist, or asked to write articles, on the future and impact of new technologies.

Some of his career highlights include:

Christian is a member of UK Parliament's APPG-Blockchain and APPG-AI, House of Lords.

Christian lives in London and is a Fellow of both the Linnean Society and the Royal Society of Arts (UK). 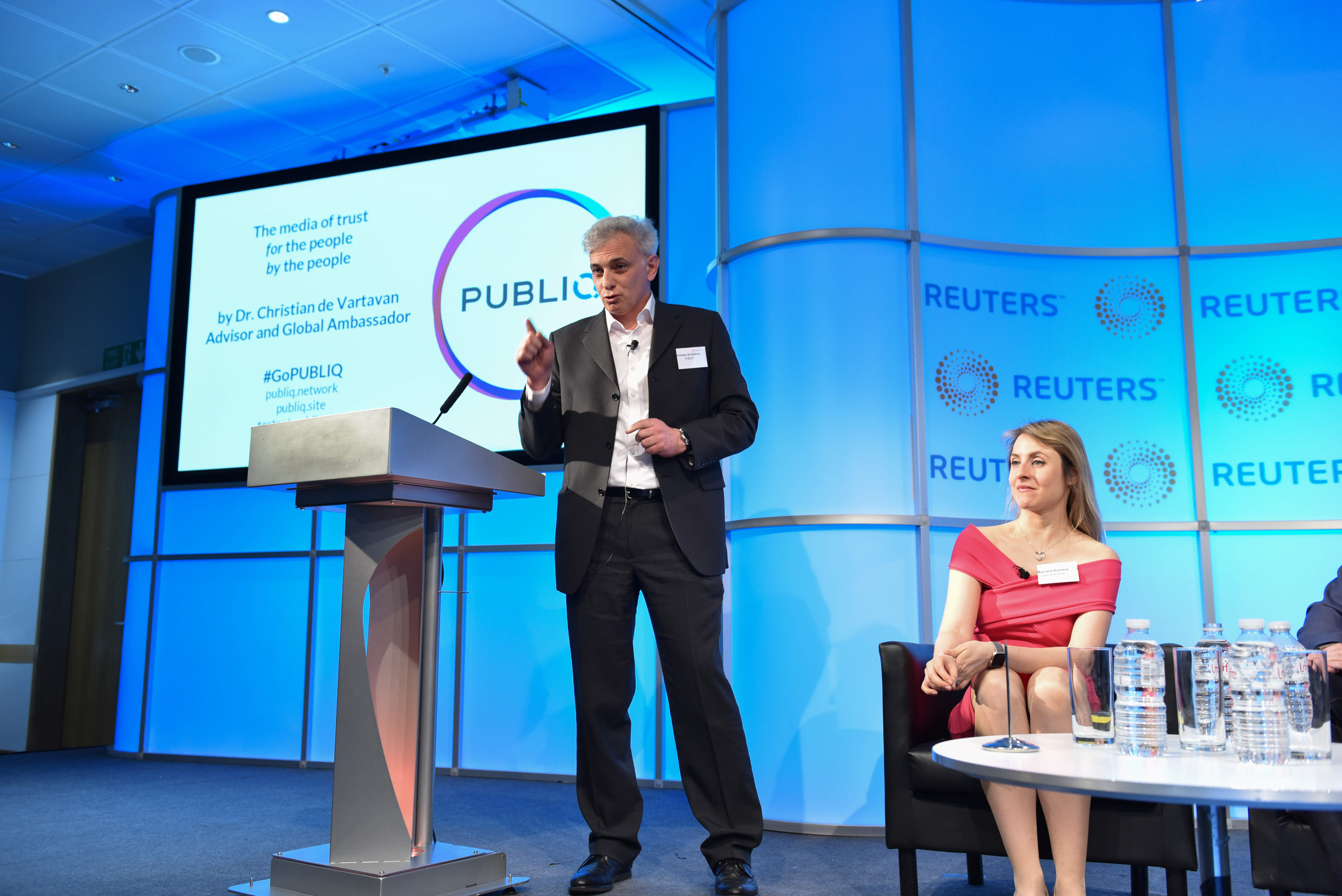